‘They Did a Great Job’

“If people did not compliment one another there would be little society.”
—Luc de Clapiers 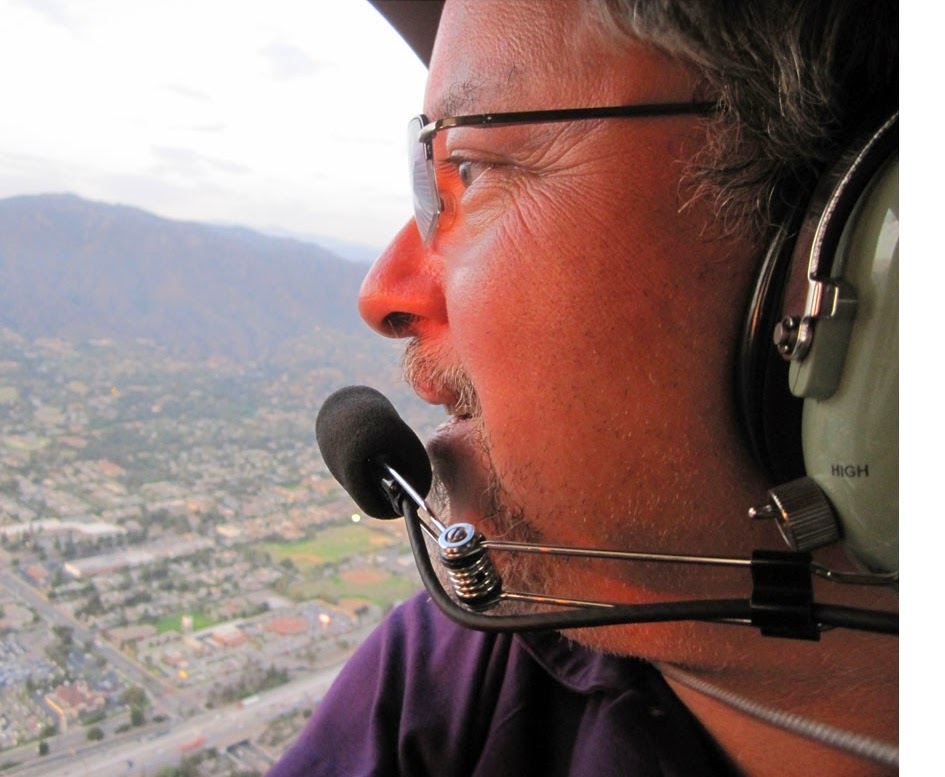 Today, I invite you to begin a revolution in dentistry. How often do you get an invitation like that?

We are going to make patients feel good about dentistry and dentists again. How? If you see a patient who has had nice dental work performed by a previous dentist, compliment the previous dentist’s work. Yes, you read that correctly: Pay a compliment to another dentist!

Yes, I know, this may run contrary to some of our instincts. I have noticed that some dentists find it difficult to compliment another dentist’s work.

You may have heard the old joke, if you ask a dentist to name the top three dentists in the world, he will have trouble naming the other two.

Why are we so hesitant to compliment each other? I think it’s because some of us worry that our patients will run back to their previous dentists if we tell them how nicely the work was done.

Trust me, that is not the case. As I see it, the patient is already in your chair. He or she is seeing you for a reason. The patient won’t run back to his or her old dentist just because of your compliment.

Allow me to share an experience with you: Last year, I had a new deck placed in our backyard. It was a replacement deck. We took several bids before deciding on the contractor. Once we picked our contractor, the work began. A couple of weeks later we had a brand new deck.

Over the next few weeks, we had people come over to do some other work around the house. If you’ve had similar experiences, you’ve probably spent years hearing contractors insult each others’ work. Every contractor seems to think that only he can do things right. Sound familiar?

Well, we were pleasantly surprised when several of these individuals said that whoever built our deck did a fantastic job. How do you think we felt? We felt as though we had made a wise decision in picking our deck contractor and in hiring these other individuals, the ones who were willing to acknowledge another’s good work.

What goes around, comes around. And, believe me, it will come around. Now, imagine a world in which other dentists spend time complimenting YOUR work.

This is probably one of the best trust builders for a new patient contact. As you said, complimenting their previous dentist lets them feel they made a good choice previously. It also lets them know that by your recognition of excellent work that you will also strive for the best. I had a patient on vacation once who had to seek temporary emergency care. I had just placed a new crown on a bicuspid and the dentist commented to what nice work it was. When she returned from her trip and told this to me, it really made my day and I could tell that she was pleased by his positive comment as well. So, you never know- your compliment may eventually make it to whom it means the most.

Bookmarked this page thanks for sharing wonderful blog.