The NO SHOW Fee

Those of you who know me or who have read my old blog posts know that I am a marathon runner.

Well, two weeks ago, I finished the NYC Marathon. They say it is the best marathon IN THE WORLD. I have to say that it was a pretty surreal experience. This was my seventh marathon and, yes, I thought it was pretty special.

It had its lows…51,000 people ran this race. And the runners ran through all five boroughs. The race started in Staten Island, so they had to ferry or charter bus over all 51,000 runners before 9:30 a.m. So you have to be on your bus or ferry around 5:30 a.m.

But the good thing is, once the race started, it was pretty awesome. There were so many spectators that you can’t hear yourself be in pain. My wife saw me and was yelling for me but I never heard her.

I figured it out: There were about seven runners finishing the race per second. Wow. It turned out to be a great day and the medal was pretty nice. (When you are a fat and slow runner, 45 years old, it is all about the medal.) 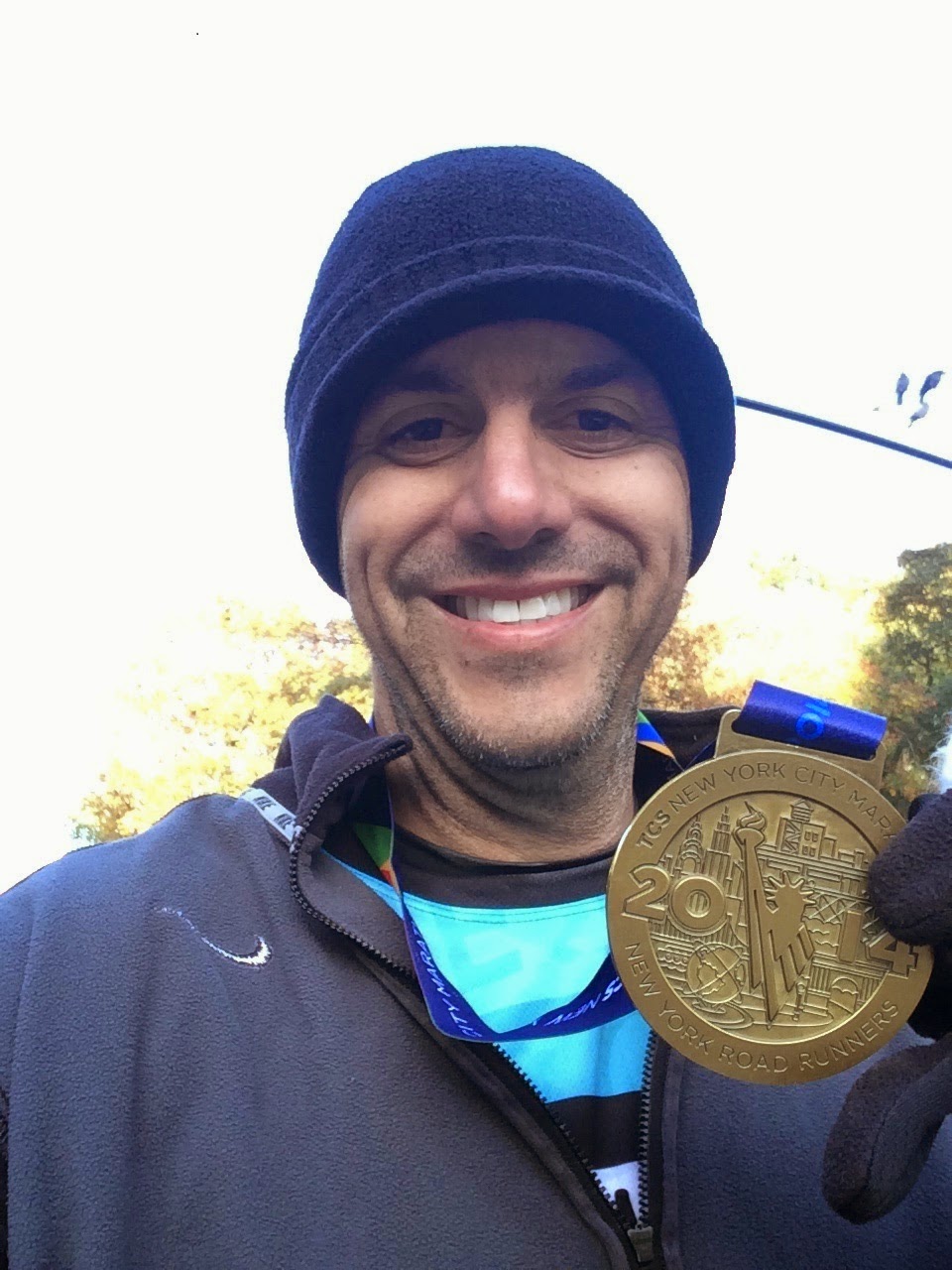 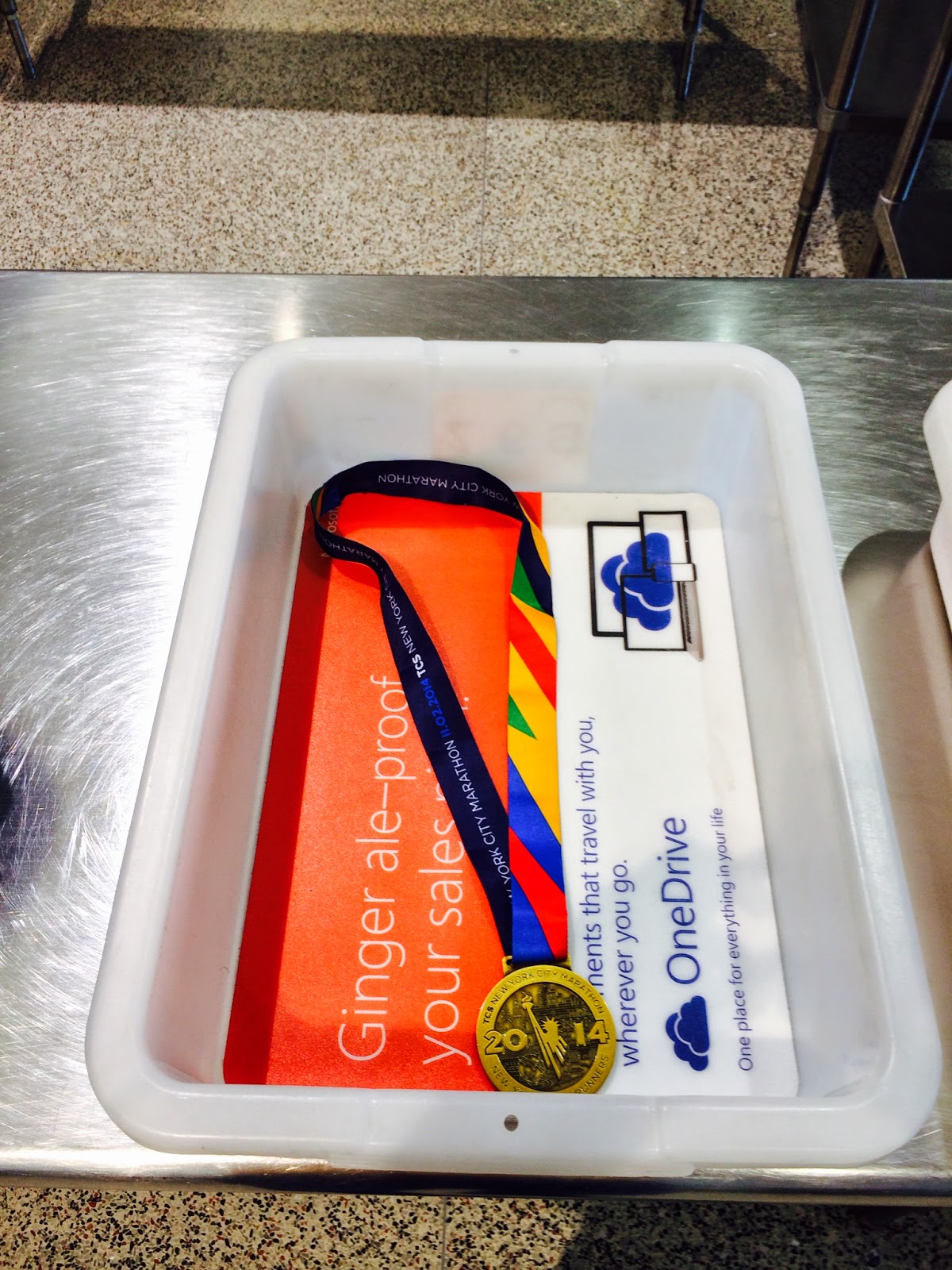 OK, about our topic…

The bane of our existence as dentists is the person who doesn’t show up. We spend endless amounts of time talking about how to get people who have scheduled appointments to show up.

We all have our systems. (By the way, if you ever get an email or mail that advertises a CE course that promises that, if you attend, you will “never have a no-show again”—run.)

But it’s the showing up for the appointment that’s tough.

Look, I know that if I made an appointment for six months from now, there is about a one in a billion chance that I will make that appointment. (I want to be honest with you guys.) The iPhone has made the chances better but, still, I am a busy man; I forget things.

So knowing this…I know my patients are busy, too.

We have our system to try to get these folks back in the chair. We have a service that calls our scheduled patients two nights before their appointment. We send emails. We text. And I would say that our system works pretty well. (I mean our hygiene runs about 80 to 87 percent full. I know this sounds low, but it is what it is.)

We are able to get a hold of people most of the time.

Sometimes they have to change the appointment, but most of the time it’s a quick, “Hey, how are you? Yes, I will be there on Wednesday” kind of thing.

Now there are a handful of these folks who have me wanting to jump off a bridge. We call them the DAY BEFORE and they say, “Yep, I will be there” and then they don’t show up.

What do we do with these people? They have confirmed with us that they know they have an appointment, and they don’t show up.

I am hoping you are not letting them slide.

At our office we have a NO SHOW fee and it is punitive. Our NO SHOW fee is $75 for a hygiene appointment.

You are going to say, “John, wow, that is a lot of money. My patients won’t stand for that.” You might be concerned about ticking off your patients and that they will leave.

I will be honest with you, we warn them first. They miss the appointment and we remind them of the no show fee. We tell them that we will waive it this first time.

Then, the second time, we hit them with it. I feel like it’s a “fool me once…” kind of thing. Yeah, my patients get ticked off. Yeah, they might go somewhere else. GOOD.

They will sure know that we mean business. Who knows, they might even get ticked off enough to show up for their next confirmed appointment. Or, if they go somewhere else, they can start missing appointments over at that office.

Take control of your office. Make folks take responsibility for themselves.

We are all guilty of running our practices like a family-owned business. I think, in this case, it is time to run it like a corporation.

Cold—this is how it is going to be. You don’t like it? TOUGH. In this case, it is my way or the highway. Your practice health depends on it.

Have a great Thanksgiving.
We have so much to be thankful for.

Congrats on the marathon. I always come watch the runners on Bedford Ave in my neighborhood in Brooklyn you guys are awesome!!!

Very great post with excellent and insightful information. Thanks for sharing.

Great post! The rule is tough but fair, people don't realize how important time is and when it is wasted on a no show it can hurt a practice in many ways. Thanks for sharing!